When asked if there was anything new to report, Henderson Police Chief Marcus Barrow said, “Nothing that has led to an arrest.”

Jan. 19 at approximately 9:30 a.m., two subjects entered Mast Drug at 418 Dabney Drive brandishing a firearm and demanding prescription medication. The two assailants exited the business and entered the front and rear passenger area of a 2019-2023 Toyota Rav4 (Black). The suspects left the business and headed West on Dabney Drive. 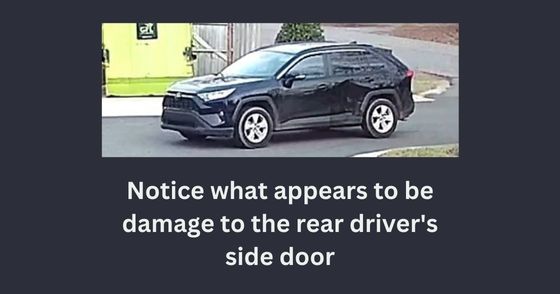 Multiple items of evidence were collected at the scene and from other sources, but police still need the assistance of the community. Anyone with information is asked to contact the Henderson Police Department at 252-438-4141 or by contacting Crime Stoppers through the P3 App or by calling (252) 492-1925. Crime Stoppers offers a cash reward of up to $2,000. You can also contact Henderson Police through Facebook Messenger.  (HPD on Facebook)

Henderson police are investigating an attempted armed robbery that occurred at a local drug store this morning and are looking for a late-model Toyota RAV 4 in connection with the incident.

The suspects came inside, presented firearms and tried to rob the store of narcotics, dropping some items as they left, Barrow said, which he said could provide valuable information as the investigation continues.

Barrow said he has contacted federal officials, as well as local sheriff offices and the State Highway Patrol to be on the lookout for the vehicle in question. A description of the suspects was not available at this time. The investigation is active and ongoing.

Anyone with information is urged to call 911. 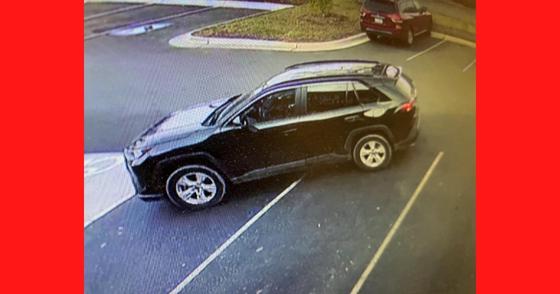